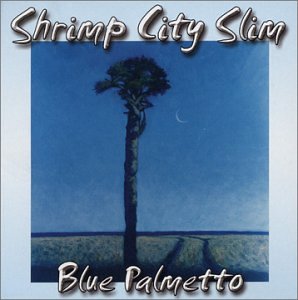 Packed with twenty (20) Lowcountry blues originals and clocking in at 72+ minutes of playing time (co-producer Eddie West joked about a "boxed set" while the album was being recorded), this is a big and boisterous package from the Carolina blues artist and his talented band. "Why not max out the CD?," asks SCS. "Plenty more tunes where these came from." As usual, blues is the foundation, but the Lowcountry musical flavors range from Caribbean rhythms and Southern rock to country, funk, and Latin. A wild ride through the heart of "Lowcountry blues"!