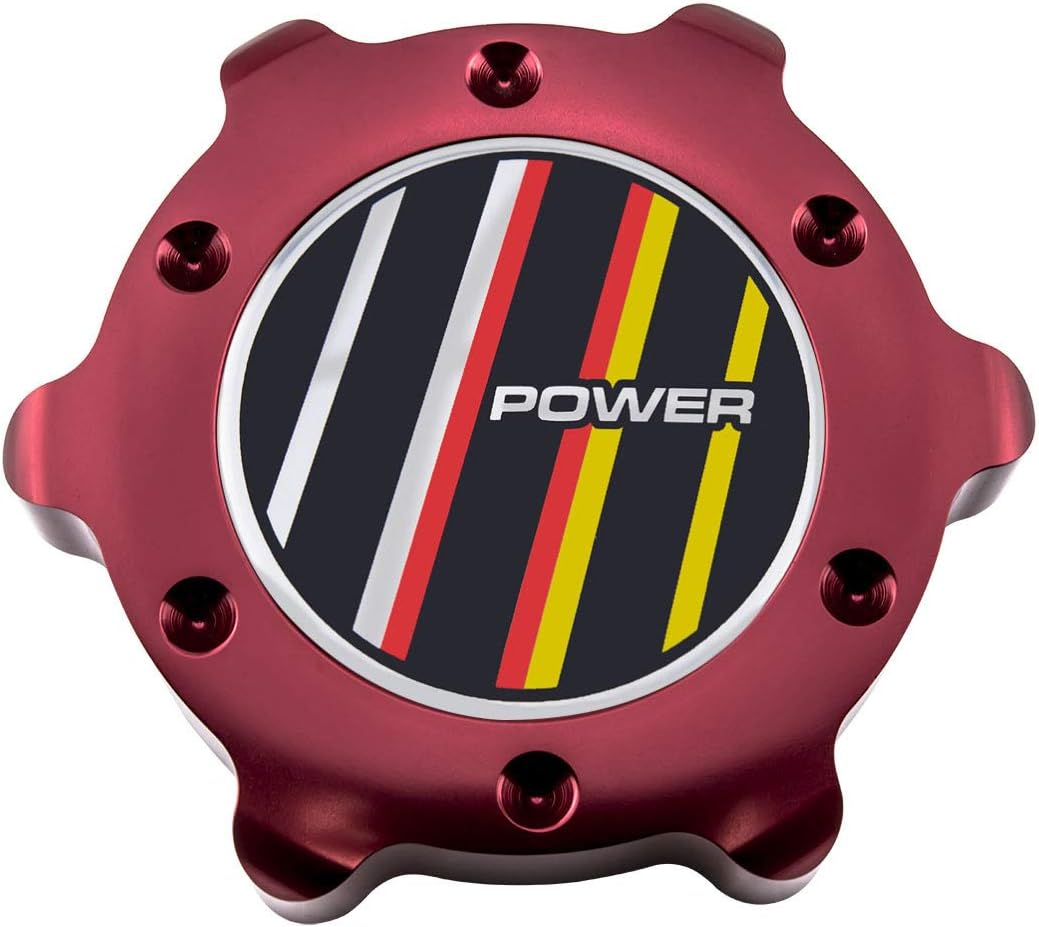 Happy Halloween Zelda fans! Get into the spooky mode by celebrating some of the scariest and creepiest dungeons and areas in the Zelda serie... read more

Warning: This post contains spoilers for Hyrule Warriors: Age of Calamity and its DLC. Read at your own risk! The second wave of DLC for Hy... read more

With the end of October now upon us and Halloween night only a few hours away, we've finally reached the climax of the spooky season. And in... read more

Get Ready For Halloween As The Zelda Dungeon Team Conjures Up Their Own Zelda-Themed Jack-O'-Lanterns!

The scaaaaariest time of the year has finally arrived, and the Zelda Dungeon team wanted to celebrate! Since we can't summon ReDeads or take... read more

Back during their E3 2021 presentation, Nintendo announced that they would promote the Zelda series' 35th anniversary by releasing a new col... read more

Fan Fiction Friday: The Silence Within The Stone – Chapter 22

|| Previous Chapter || Next Chapter || Chapter Twenty-Two It was difficult to discern the passage of time within Zora's Domain. The abse... read more

Happy Halloween Zelda fans! Get into the spooky mode by celebrating some of the scariest and creepiest dungeons and areas in the Zelda series. We are definitively ranking them to figure out what is the absolute creepiest of them all. From heavy hitters like the Shadow Temple and Arbiters Grounds to lessor known dungeons like Phantom Hourglass’s Ghost Ship or Oracle of Seasons’ Explorer’s Crypt, all the way back to area’s with creepy vibes like Ikana Castle or The Minish…

Warning: This post contains spoilers for Hyrule Warriors: Age of Calamity and its DLC. Read at your own risk! The second wave of DLC for Hyrule Warriors: Age of Calamity, titled Guardian of Remembrance, released this past Friday. And if you’re like me, you’ve been playing as much as you can to unlock all of the cool new features that have been added to the game. When the DLC was first announced in a Nintendo Direct earlier this year, we…

Daily Debate: What Kind of Candy Would Zelda Characters Give Out for Halloween?

Happy Halloween everyone! It’s a day for fun, or spooky costumes, and trick-or-treating! Candy is a classic part of the trick-or-treating experience and since today is Halloween it makes me wonder, what kind of candy would our favorite Zelda characters give out? There are so many Zelda characters to choose from, so for the sake of simplicity I will choose my favorites, and some classics as examples. The giving of full sized candy bars was always a huge treat when…

With the end of October now upon us and Halloween night only a few hours away, we’ve finally reached the climax of the spooky season. And in looking at the many characters and creatures of the Zelda series, many scary souls can definitely cater to the spirit of Halloween. Aside from terrifying monsters like Poes, ReDeads, and Wallmasters, we’ve also seen many friendly ghosts play a role in supporting Link with his quests or asking for his assistance. I have…

Zelda II: The Adventure of Link Gets a Facelift With This Comprehensive Fan ROM Hack

Zelda II: The Adventure of Link has a lot going for it. The game’s world is vast and contains many towns, secret caves, and palace dungeons. It sports a unique mixture of Metroid-esque side scrolling combat and top down overworld exploration. Even more interesting is the fact that Zelda II has a full-on magic system and experience-based progression, which are features that I wish would return in a new Zelda game. That being said, there are some frustrating elements in…

Get Ready For Halloween As The Zelda Dungeon Team Conjures Up Their Own Zelda-Themed Jack-O’-Lanterns!

The scaaaaariest time of the year has finally arrived, and the Zelda Dungeon team wanted to celebrate! Since we can’t summon ReDeads or take a stroll through the Arbiter’s Grounds in real life, we decided to do the next best thing: combine our love of Zelda with our love of Halloween by creating some ghoulish and ghastly Zelda-themed jack-o’-lanterns! …Okay, so most of our pumpkins aren’t exactly ghoulish or ghostly or even scary really (well, maybe Majora is kinda creepy),…

Daily Debate: Which Zelda Monster is the Most Frightening?

Staflos and Redeads and Levers, oh my! The Zelda franchise is home to many creatures of the night. It only takes one trip to the Bottom of the Well or Arbiter’s Grounds to see the spooky monsters Zelda has to offer. My question to you is, what one do you find the most frightening of all? Was there a certain monster that gave you the jeebies when you were younger? There are many creatures from many games to choose from. Majora‘s…

As a refresh to the series formula, Breath of the Wild added a lot of new imagery to the Zelda franchise. What followed was a wealth of creative expression from the fan community. One such fan from Mihi Mini Studio has created a series of incredibly detailed miniatures based off the game. These pieces serve as decorative caps to cover a computer keyboard’s number pad. An extensive amount of work went into creating the fine details on such small surfaces….

The Astral Observatory and its music holds a special place in my heart. While Majora’s Mask is not my favorite Zelda game, the Nintendo 64 game is one of the most visually and thematically rich Zelda titles. The game is full of stunning, unforgettable moments that inspire strong emotions like awe, joy, sorrow, and despair. As a key part of the first day sequence, the Astral Observatory is one of the first locations the player must visit in the game….

Check Out This Acoustic Cover of “Revali’s Theme”

When it first launched, Breath of the Wild surprised me with its mostly subdued soundtrack. Normally, Zelda games sport a variety of dominant and easily recognizable tunes for each area. There were a few songs which received some prominence during Breath of the Wild’s key moments. For example, “Assault on Divine Beast Medoh,” “Bird-Man Minigame,” and “Terry Town Theme” have all become popular entries in the series’ catalog of music. Those who found Link’s Memories will note that the the…

In 2011, Nintendo introduced the highly controversial official timeline which would map out the position of each Zelda game in a linear fash... read more

After two long years of waiting, the second trailer for the sequel to The Legend of Zelda: Breath of the Wild is finally out! Well over ... read more

The end of this year is rapidly approaching, which means that it's time for my favorite annual tradition here at Zelda Dungeon: Best. Zelda.... read more